Flex space is a term commonly used to describe industrial space. You start with warehouse space, that is not air conditioned and add office or showroom space that is air conditioned. You can “flex” into larger of smaller air conditioned spaces as you need.

Many multi unit industrial buildings are often called flex spaces because they already come with a portion of office/showroom space and the rest is warehouse space.

McGarvey Development has recently completed the brand new location for Momentum Brewhouse at their SouthLinks Commons of Bonita commercial park.  Momentum Brewery had chosen to join this park with McGarvey Development team late in 2018, and now after only a few months of construction they have officially relocated to this newly constructed facility in Bonita. By moving to SouthLinks Commons Momentum has nearly tripled in size from its original space by going from 2,700-sf to about 8,650-sf.

The major issues the brewhouse had at their original location was the limited amount of seating and parking available at that site.  Now at SouthLinks the facility can thrive and accommodate over 200 patrons, a large area for  games like corn hole and giant Jenga, foosball, disc golf and arcade games plus the large parking area is used for larger functions and fundraisers.

Along with the larger location, over 20 craft beers are on tap at a time (out  of their 115 beer catalog) along with wine, nitro coffee, white claw, root beer and juice added to the menu.  Food Trucks provide a variety of options  every evening for every palette.

While the additional space allows for a much larger production facility, Brian Hahn, the owner, says they will continue to use their current system with  plans to expand in the near future. 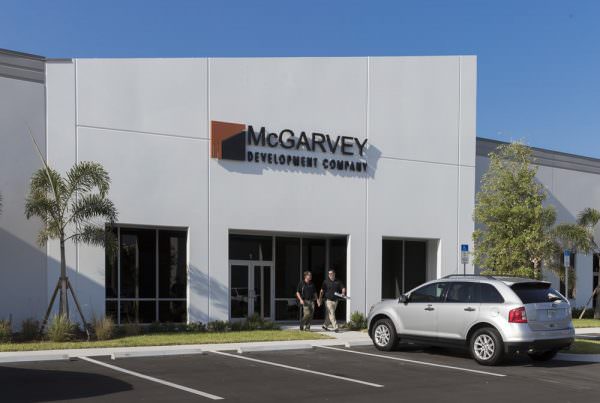